We worked closely with Universal to produce a number of interactive CGI elements for this groundbreaking live show, that toured arena’s across Europe in early 2018. Featuring multiple live cars, actors, projections, massive screens, interactive games and complex stunts, the show was a giant undertaking.

A unique crowd controlled racing game was developed involving the audience holding up coloured cards tracked by RGB cameras, to collectively control parts of the experience, such as changing gears or activating the nitro boost.

We also created a car customisation interface set in a CGI version of the garage from the movies, that allowed the crowd to choose which wheels, alloys and decals they wanted the cars to be kitted out with, as mechanics worked away in front of the screen on the customizations. 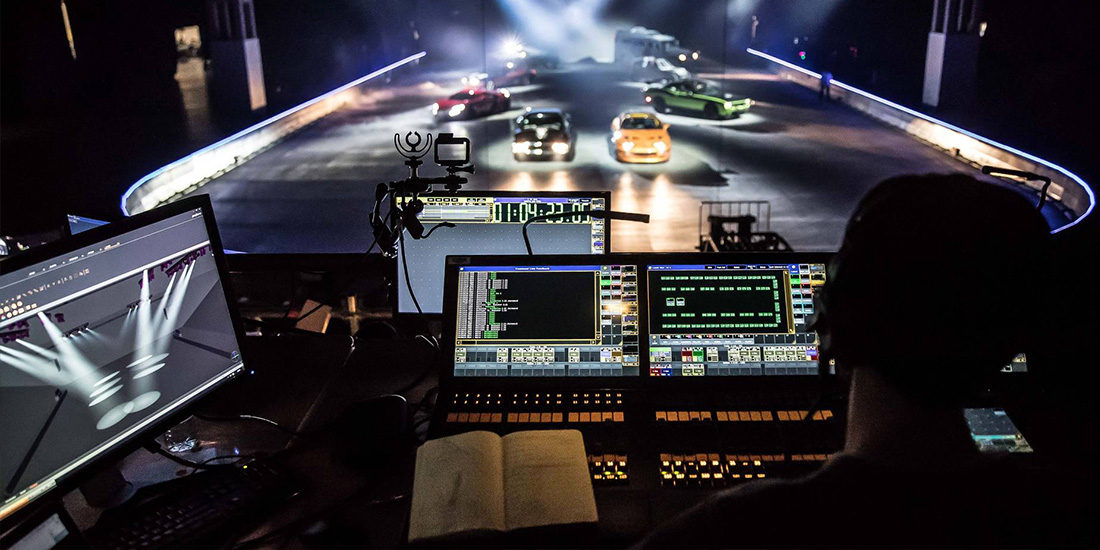 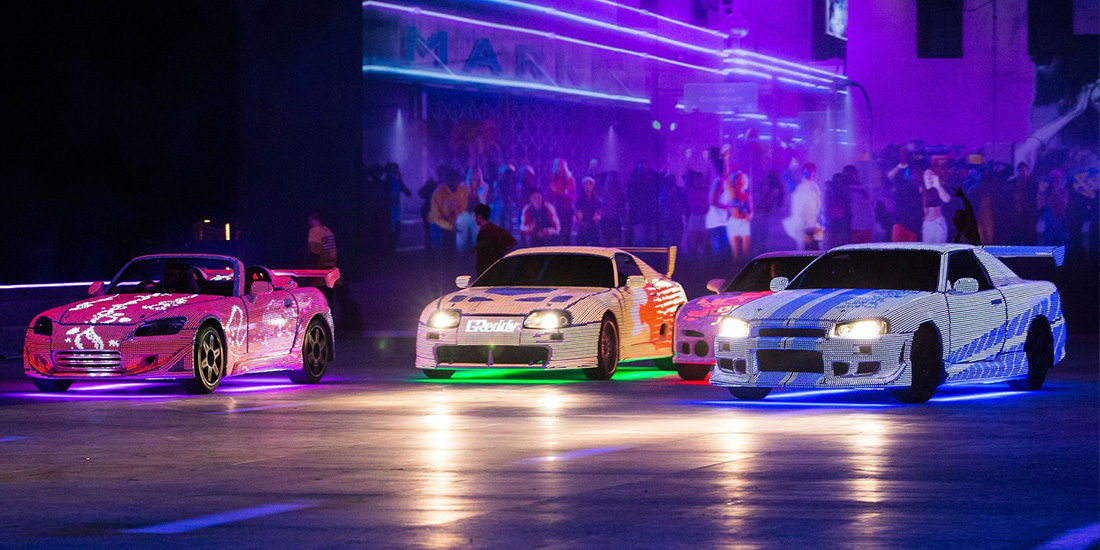 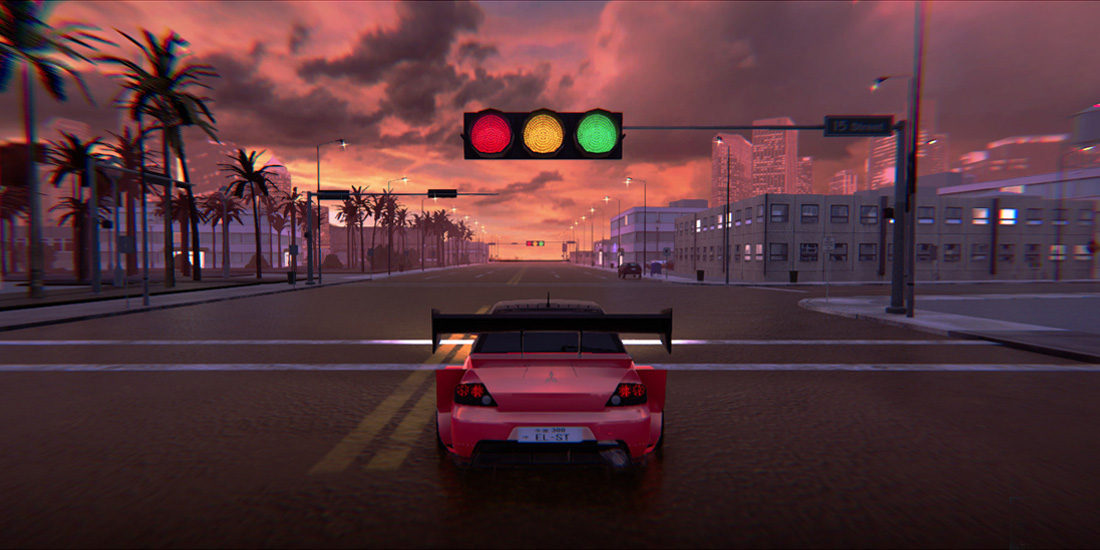 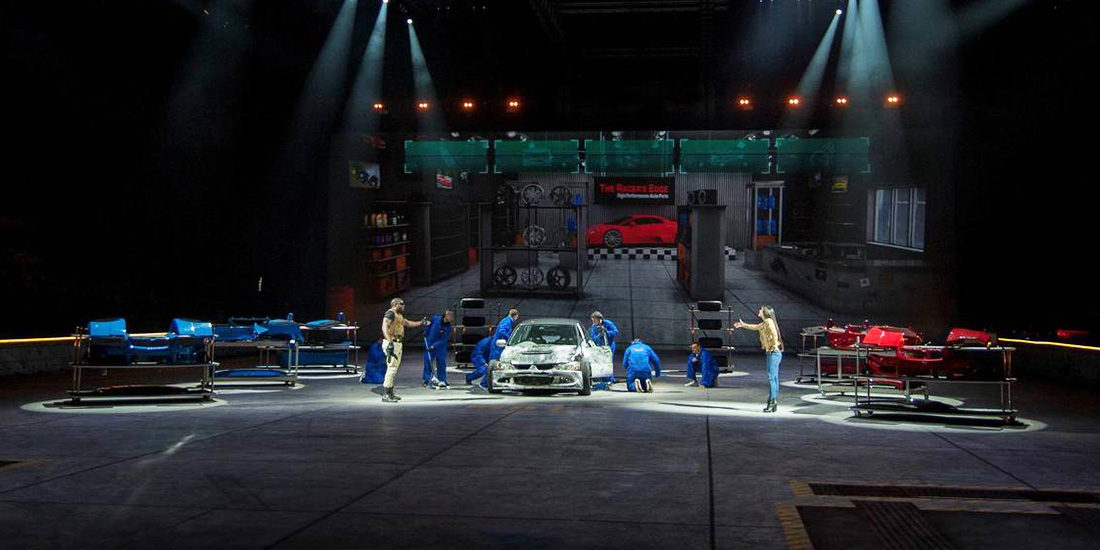 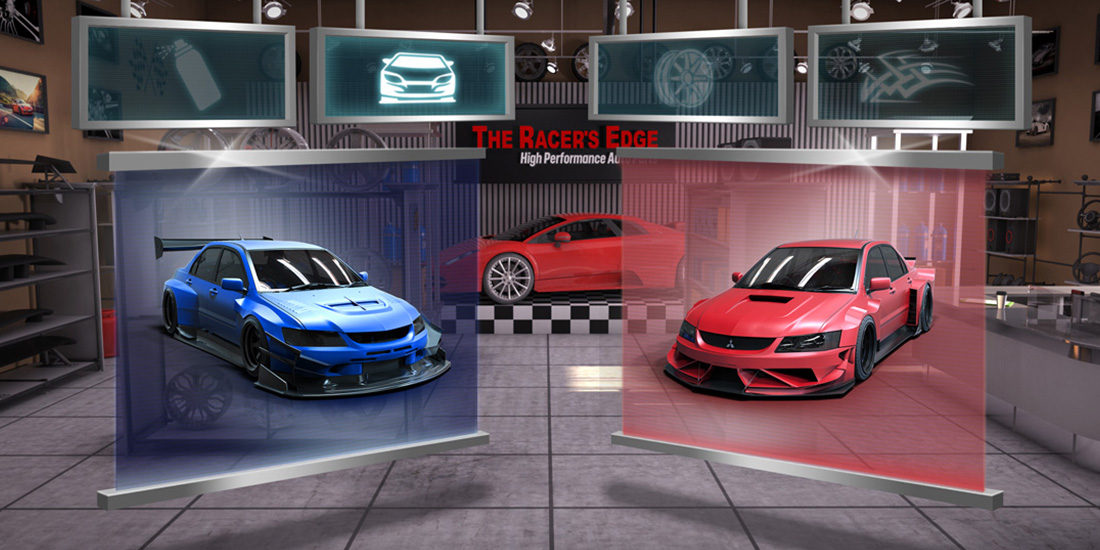