Adidas came to us to help promote the launch of NBA star James Harden’s new Volume 5 shoe. We developed three different interactive Instagram lenses that enabled fans to interact and learn from the great man himself, recreated by our team as a stylised 3D avatar.

Firstly you were able to learn his iconic ‘Step Back’ move, by placing James in your living room and following the step by step demonstration. Next up James challenged you to beat his ball spinning record, by tilting your phone left and right to keep the ball going for as long as possible. The final lens created was a photo opportunity, allowing you to pose next to James to share an image with your friends.

The campaign was picked up by basketball and sneaker fans alike, with influencers seeding the content, thousands of videos were created across the duration of the campaign. 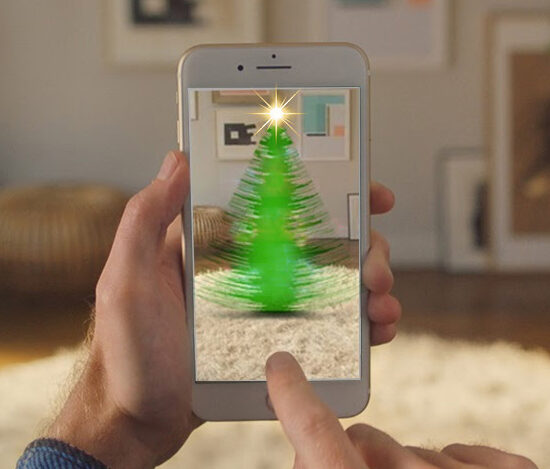 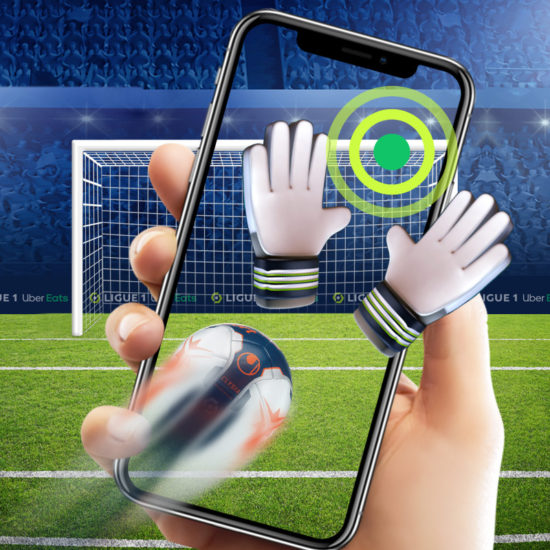